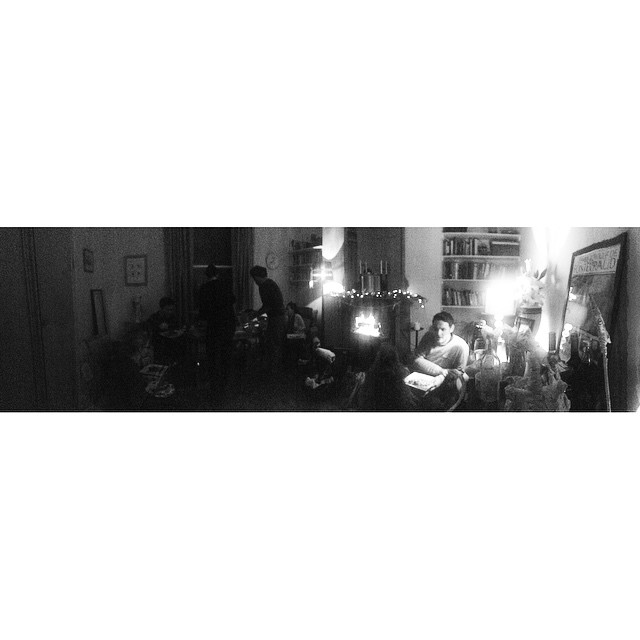 Having grown up in a multicultural environment with a lot of American influence, Thanksgiving has always been something I’ve enjoyed dipping into – some years it meant a full-blown celebration, others (and more enduringly) it meant practising thankfulness that little bit more than comes naturally.

It really doesn’t come naturally. I’m good at working out what is wrong with the world, what is wrong with me, what’s next, what to improve on. Pausing and being thankful for what I have, the oh-so-many threads that  make the tapestry of my life so rich…I don’t do that enough. I do think it’s a ‘doing’ thing: an action, a discipline, to be practised, worked on almost.

So instead of seeing Thanksgiving as something commercially twisted, or a shallow token of appreciation, I really like it. I savour the opportunity to think about what I’m thankful for, in the hope that maybe it’ll become more of a normal thing for me to do.

Some of you will know that I’ve gone through a bit of a Henri Nouwen phase this year. Well, I’m still in it, and I enjoyed this thought –

“Everything that is, is freely given by the God of love. All is grace. Light and water, shelter and food, work and free time, children, parents and grandparents, birth and death – it is all given to us. Why? So that we can say gracias, thanks: thanks to God, thanks to each other, thanks to all and everyone.”

From Gracias! A Latin American Journal.

We marked Thanksgiving yesterday also by having some friends round for a roast. It was our first big party in the house and we loved it! We decided not to go for a bird, but had a delicious table with contributions from different kitchens – which is always so much fun – and found, as we usually do, that stuffing balls totally make up for the lack of meat. Try it! I also made cauliflower cheese for the first time and felt like a proper NI grown-up.

The room was warm – catch-ups, new friendships, caring pats on the shoulder,laughter, inside jokes, 10 week-old twin cuddles (I am in love), and sharing. I know everyone’s biased but I really think we know some of the coolest people around…and as well as being thankful for lots of other things that I’m savouring today, I’m really thankful for them.

“In everyone’s life, at some time, our inner fire goes out. It is then burst into flame by an encounter with another human being. We should all be thankful for those people who rekindle the inner spirit.” Albert Schweitzer